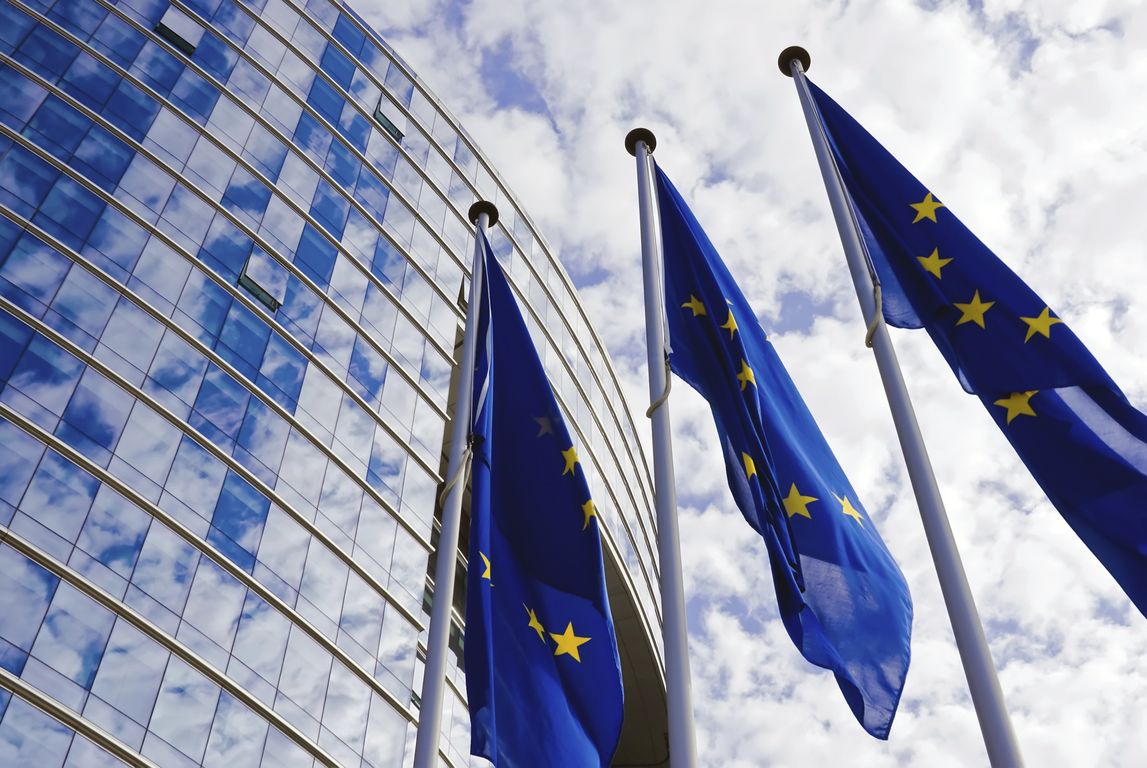 The Cyprus Employers and Industrialists Federation (OEB) has actively demonstrated its commitment to ensuring transparency in decision making, by endorsing the European Commission’s transparency clauses and joining the electronic Transparency Register.

The Transparency Register has been set up to answer core questions such as what interests are being pursued, by whom and with what budgets. The system is operated jointly by the European Parliament and the European Commission.

The Commission has already made significant reforms to its own internal rules to promote greater transparency. Under the Working Methods of the Juncker Commission, as a rule, Commissioners will no longer meet with any Organisations which are not listed in the Transparency Register.

The introduction of this new system, requires mandatory registration on the Transparency Register for anybody who wants to meet the most senior EU decision-makers and officials.

President Juncker’s Political Guidelines and the Commission’s 2016 Work Programme both pledge that the Commission will make a proposal for a new mandatory Transparency Register covering all the EU Institutions. The Commission believes that citizens have the right to know who is trying to influence the European Parliament, the Council and the Commission in the context of the legislative process.

ΟΕΒ will continue to strongly support all national or EU initiatives through which transparency is promoted.