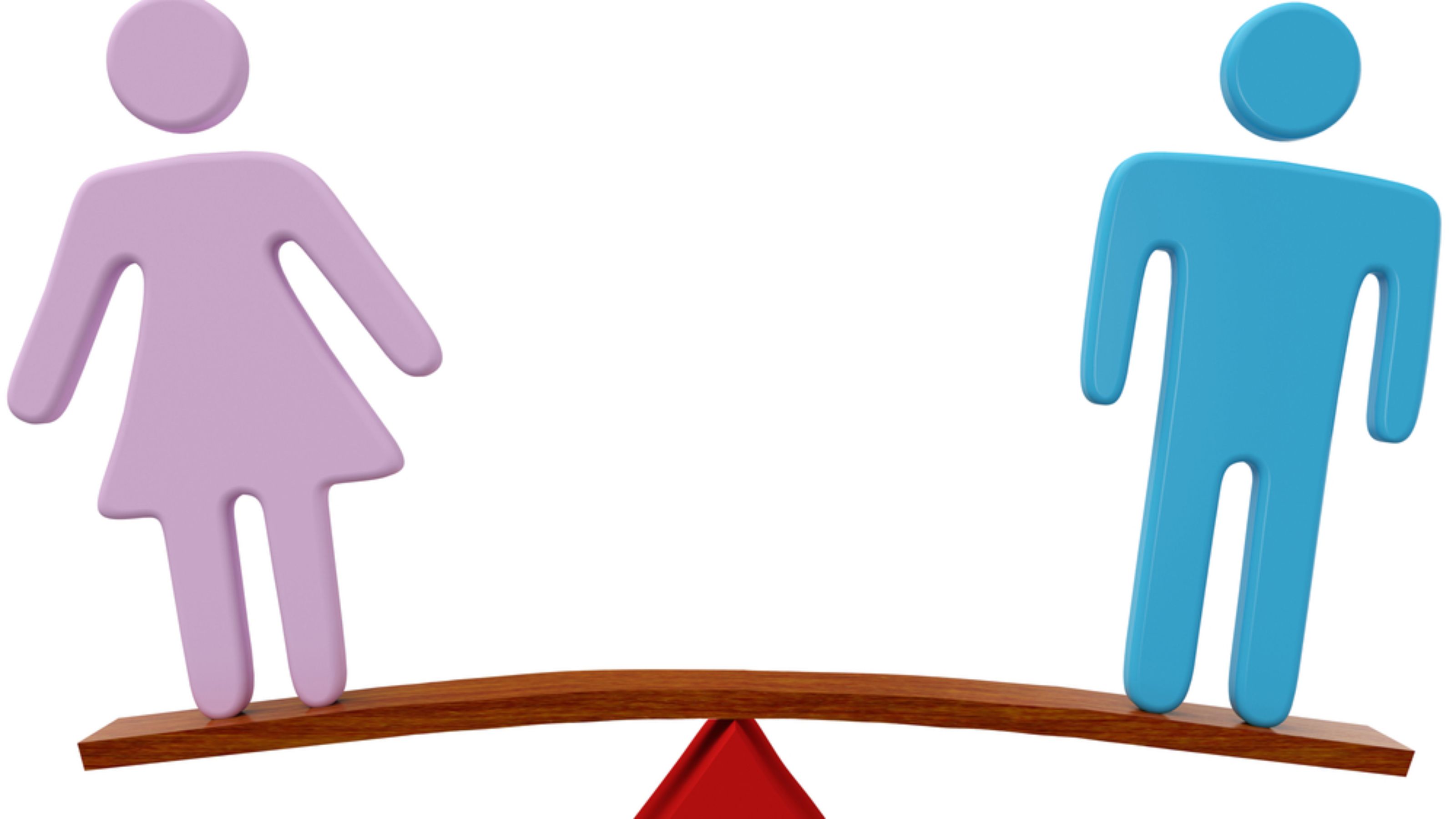 Some highlights of the 2017 report:

– In the third quarter of 2016, the employment rate for men stood at 77.4 %, while the employment rate for women reached an all-time high level of 65.5 %. Overall, the gender gap in employment decreased in 2010-13, and since then has been plateauing at around 12 percentage points.
– There is a rapid reduction of the gap among the older group (50-64) caused by women working longer, chiefly as a result of pension system changes, and less favourable developments among younger age groups.

– In 2016, a country-specific recommendation related to female labour market participation was addressed to 10 Member States: the Czech Republic, Germany, Estonia, Ireland, Spain, Italy, Austria, Romania, Slovakia and the UK. They were notably encouraged to improve the provision of quality, affordable full-time childcare, access to long-term care and to remove obstacles and disincentives to economic independence.
– The Annual Growth Survey published in November 2016 also sent a strong signal in favour of further investment in care services, and work-life balance policies favouring women’s employment.

– Data on the gender pay gap are only available for 2015 and show that the pay gap stood at 16.3 % in 2014 while in 2010 it was 16.4 %. In 11 Member States the gender pay gap declined by at least 1 pp., while in 8 it increased over 1 pp.
– Recent research confirms that sectoral gender segregation on the labour market accounts for a significant proportion of the gender pay gap in all EU countries. The same research also confirms that non-standard forms of employment (part-time and temporary contracts) are associated with lower hourly wages.

– International surveys show that gender gaps in sciences are in favour of boys in some counties and of girls in others.
– On average, at the age of 15, boys score significantly better than girls in sciences in ten EU countries: Belgium, Czech Republic, Germany, Ireland, Spain, Italy, Luxembourg, Austria, Poland and Portugal. On the contrary, girls are significantly better than boys in sciences in eight EU countries: Bulgaria, Greece, Cyprus, Latvia, Malta, Romania, Slovenia and Finland.
– In 2016, the Commission presented a series of actions to help Member States provide high quality education for all.

– The gender gap in pensions stood at 37.6 % in the 65 and over age group in 2015, according to the latest available data.
– Households rely more and more on women’s earnings. Yet, many households still dependent on a man’s income.
– Women across the EU face a higher risk of poverty or social exclusion (24.4%, compared to 23% for men in the EU in 2015). While this decreases with age for both women and men gender differences increases in older age groups (22.4% and 18.6% respectively for women and men aged 75+).

– Data from October 2016 show that women still account for less than one in four (23.9 %) board members in the largest publicly listed companies registered in EU Member States. There are four countries — France, Italy, Finland and Sweden, — in which boards of large companies have at least 30 % women.
– In October 2016, just 7.7 % of board were chaired by women, and in six countries (Czech Republic, Denmark, Estonia, Luxembourg, Malta and Portugal) not one of the companies covered was chaired by a woman. At the top executive level, women were even less well represented, accounting for only 5.7 % of CEOs.
– At EU level, the share of women on the boards of large publicly listed companies has risen by 12 pp. from 11.9 % in October 2010 to 23.9 % in October 2016. There has also been some more limited progress in top positions. Since October 2012, the proportion of women occupying board chairs has increased from 2.8 % to 7.7 % and there has been a slightly smaller rise in the proportion of women CEOs (from 3.3 % to 5.7 %).
– Since October 2010, the proportion of women on boards in countries with binding legislative measures (Belgium, Germany, France and Italy) has risen by 23.8 pp. (from 9.8 % to 33.7 %) compared to just 7.6 pp. (from 12.7 % to 20.3 %) in countries without such measures.

– In December 2016, European Investment Bank’s Board adopted the “EIB Group Strategy on Gender Equality and Women’s Economic Empowerment”. It aims at embedding gender equality in the Group’s activities, covering EIB lending, blending and advisory activity both inside and outside the European Union.