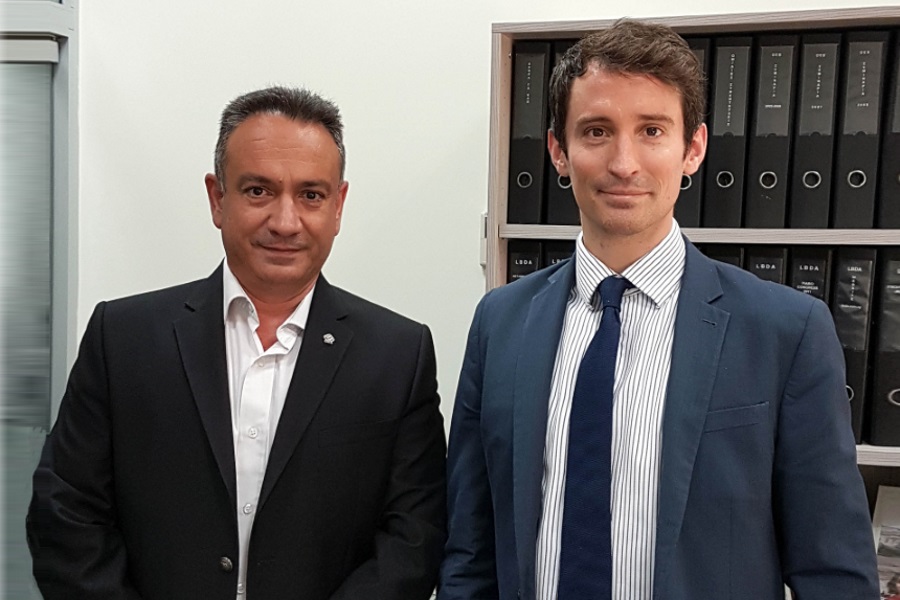 The meeting focused on the trade relations between Cyprus and the United Kingdom with refernce to the major products imported from and exported to the UK. It was stated that traditionally the UK is the main tourism partner to Cyprus with around 35% of incoming tourists arriving from Great Britain.

The discussion also evolved around Brexit. OEB believes that the period given until March 2019 for negotiations with the EU, provides plenty of time to manage a smooth exit in favour of both parties.

Mr Frangoudis informed Mr Taylor that OEB has called upon European partners not to punish the UK, as such an event may result to negative consequences for the Cypriot economy.

Mr Taylor has committed to conveying OEB’s messages to his Department. The two parties will remain in contact for exchange of information as well as to tackle any issues that may arise during the Brexit process.