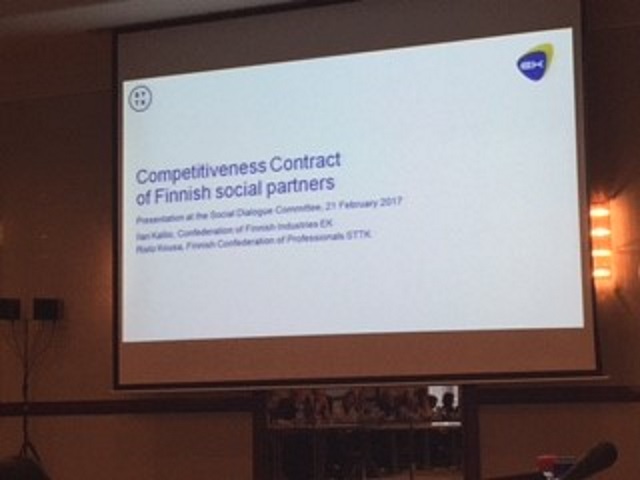 The Social Dialogue Committee was set up in 1992 and is the main body for bipartite (i.e. between trade unions and employers) social dialogue at European level. SDC comprises of an equal number of employers’ and workers’ representative organisations, including the EU Secretariats of the cross-industry social partners and representatives from the national member organisations. The Committee sets up technical working groups to discuss various issues relating to the labour market, adopts and follows up the results of negotiations between employers and workers’ representative bodies and takes part in social dialogue summits – high-level meetings chaired by the president of the Commission.

During the meeting the following items were discussed: (a) Commission Work Program 2017, (b) Safer and Healthier work for all, (c) Commission proposal amending Regulation 883/2004 on the coordination of social security systems, (d) capacity building for social dialogue and (e) Active ageing – autonomous agreement.

Member of the SDC, representing Cypriot employers, is the Director of Industrial Relations & Social Policy of OEB, Ms Lena Panayiotou. 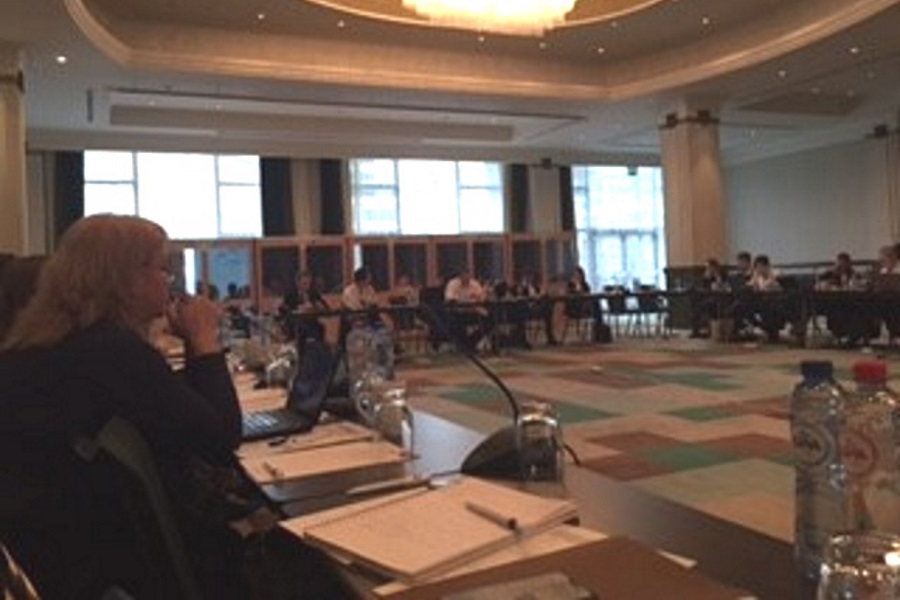