The Eurogroup’s decision for the support of the Republic of Cyprus that included a bank levy on secured deposits was ill-advised, a view that it is widely shared in the international community. The rejection of the proposal by the Cypriot Parliament and the suspension of banking operations by decree of the Central Bank of Cyprus have already taken their toll on the local economy. We regret to notice that businesses are halting their activities as they are unable to perform transactions in any other form than cash, whether it is to pay suppliers or salaries.

We are gravely concerned of the possible repercussions of the Eurogroup’s decision to the European banking system. Despite the Cypriot economy’s small size, the implication that secured deposits in eurozone banks are no longer safe is a serious blow to the faith and trust that underpin the common currency.

The Cyprus Employers & Industrialists Federation (OEB) urges all the actors involved to reach an agreement that will safeguard the Cypriot banking system and economy. We are confident that with European support Cyprus will be able to carry out all necessary reforms and meet its obligations towards the European Union in full. Failure to reach an agreement in the next very few days will have devastating economic and social consequences for Cyprus and may escalate and threaten other European economies. 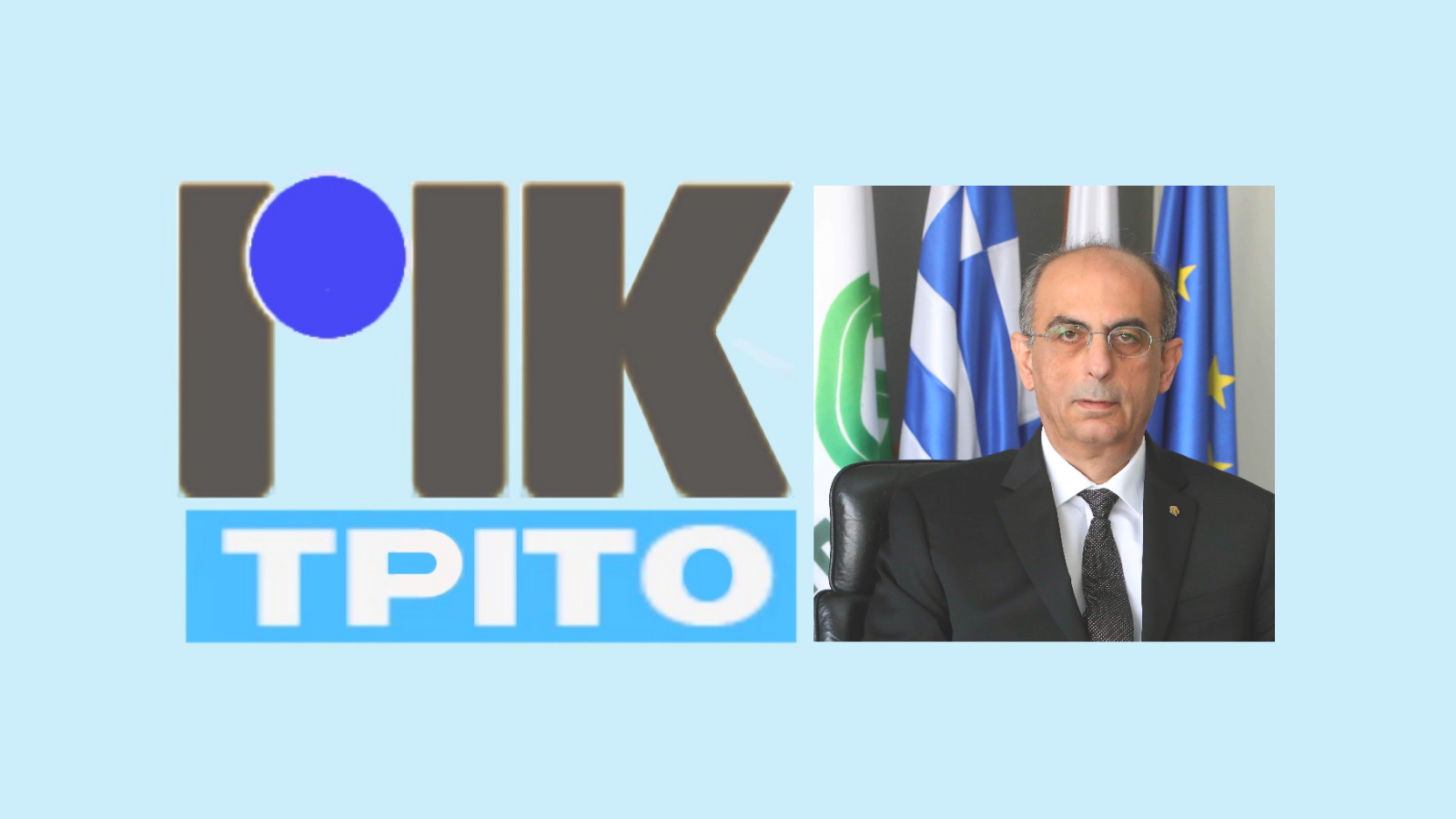 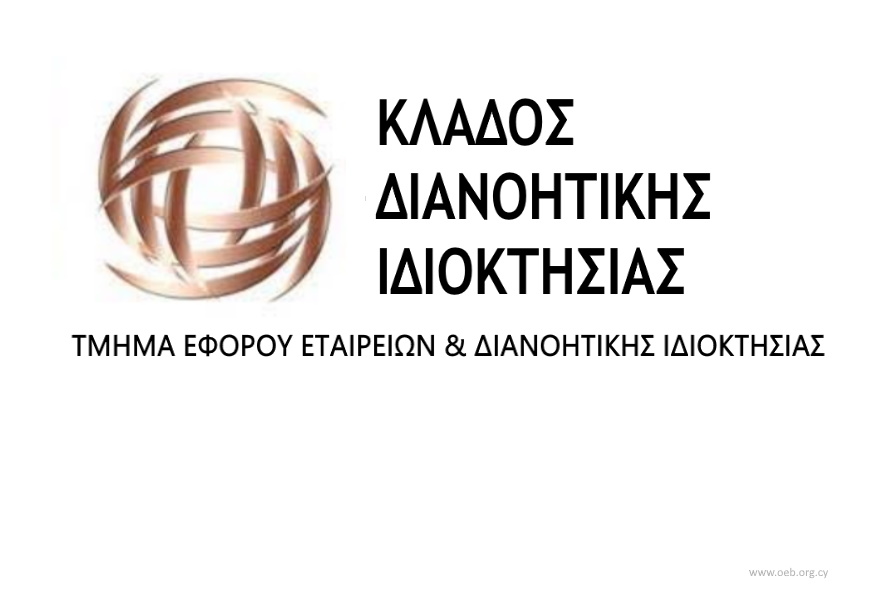 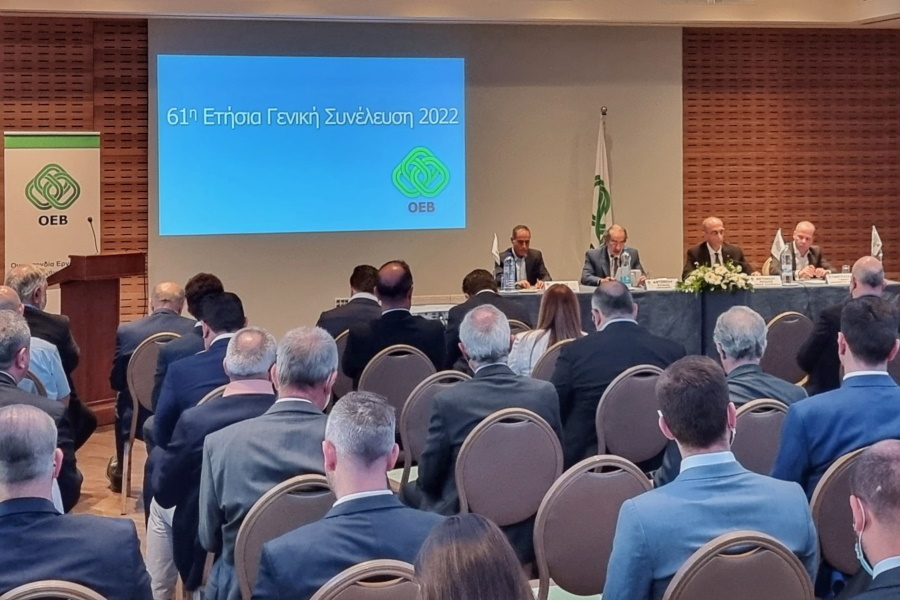 webmasterhereΤελευταία Νέα0
We use cookies on our website to give you the most relevant experience by remembering your preferences and repeat visits. By clicking “Accept”, you consent to the use of ALL the cookies. However you may visit Cookie Settings to provide a controlled consent.
Cookie settingsACCEPT
Manage consent

This website uses cookies to improve your experience while you navigate through the website. Out of these cookies, the cookies that are categorized as necessary are stored on your browser as they are essential for the working of basic functionalities of the website. We also use third-party cookies that help us analyze and understand how you use this website. These cookies will be stored in your browser only with your consent. You also have the option to opt-out of these cookies. But opting out of some of these cookies may have an effect on your browsing experience.
Functional
Functional cookies help to perform certain functionalities like sharing the content of the website on social media platforms, collect feedbacks, and other third-party features.
Performance
Performance cookies are used to understand and analyze the key performance indexes of the website which helps in delivering a better user experience for the visitors.
Analytics
Analytical cookies are used to understand how visitors interact with the website. These cookies help provide information on metrics the number of visitors, bounce rate, traffic source, etc.
Advertisement
Advertisement cookies are used to provide visitors with relevant ads and marketing campaigns. These cookies track visitors across websites and collect information to provide customized ads.
Others
Other uncategorized cookies are those that are being analyzed and have not been classified into a category as yet.
Necessary
Necessary cookies are absolutely essential for the website to function properly. These cookies ensure basic functionalities and security features of the website, anonymously.
Αποθήκευση & Αποδοχή
Powered by