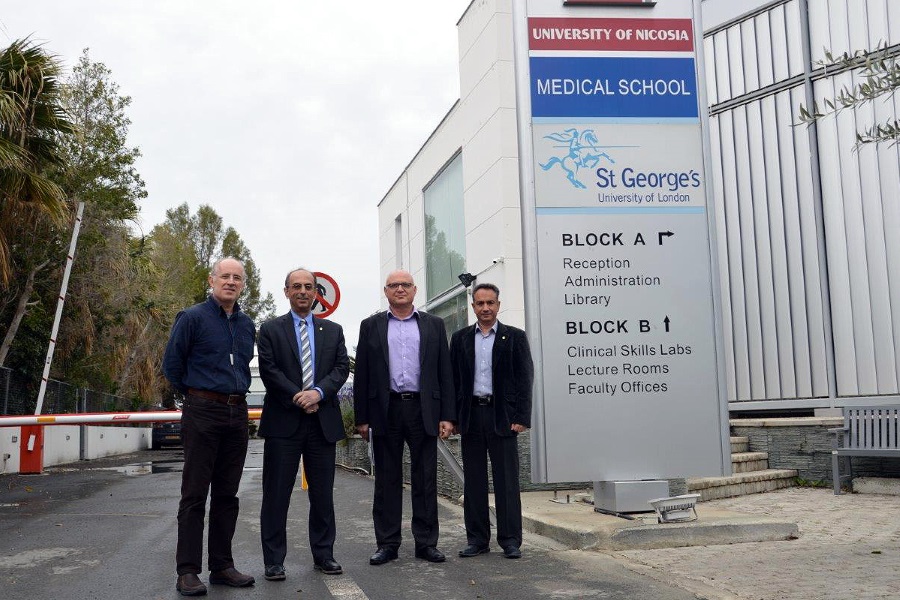 By invitation of the University of Nicosia on March 10th, 2017, OEB visited the premises of its Medical School. The representatives of OEB were its Director General, Mr. Michael Antoniou, Deputy Director General, Mr. Costas Christofides and the Director Department of Business Development and Economic Affairs, Mr. Antonis Frangoudis.

The representatives of OEB were welcomed by the Dean of the School, Professor. Andreas Charalambous in the presence of the Director of Academic MBBS Program and Assistant Dean, Dr. Adonis Ioannides, Director of Administration Mr. Constantinos Stylianou and Director of Communications, Mr. George Sykallides.

During the meeting, the Dean gave a brief historical overview since the establishment of the Medical School in September 2011 and explained that the degrees offered are in collaboration with the St. George’s Medical School of the University of London. More specific a four-year MBBS program (Bachelor of Surgery and Bachelor of Medicine), Masters Post Graduate Diploma (PgDip) and Master of Science in Family Medicine. Emphasis is also given by the Dean to the six-year Doctor of Medicine (MD degree), which is offered since 2014, for high school graduates.

The DG of OEB thanked the School management team for the warm welcome and highlighted the importance of a higher education in the human wealth of our country and the economy as it attracts thousands of students from the EU and third countries. Mr. Antoniou expressed his admiration for the impressive work done by the private sector’s Medical Schools and in particular of  the University of Nicosia Medical School, which attracts students form more than 40 countries, including the United States of America, the United Kingdom and Israel. 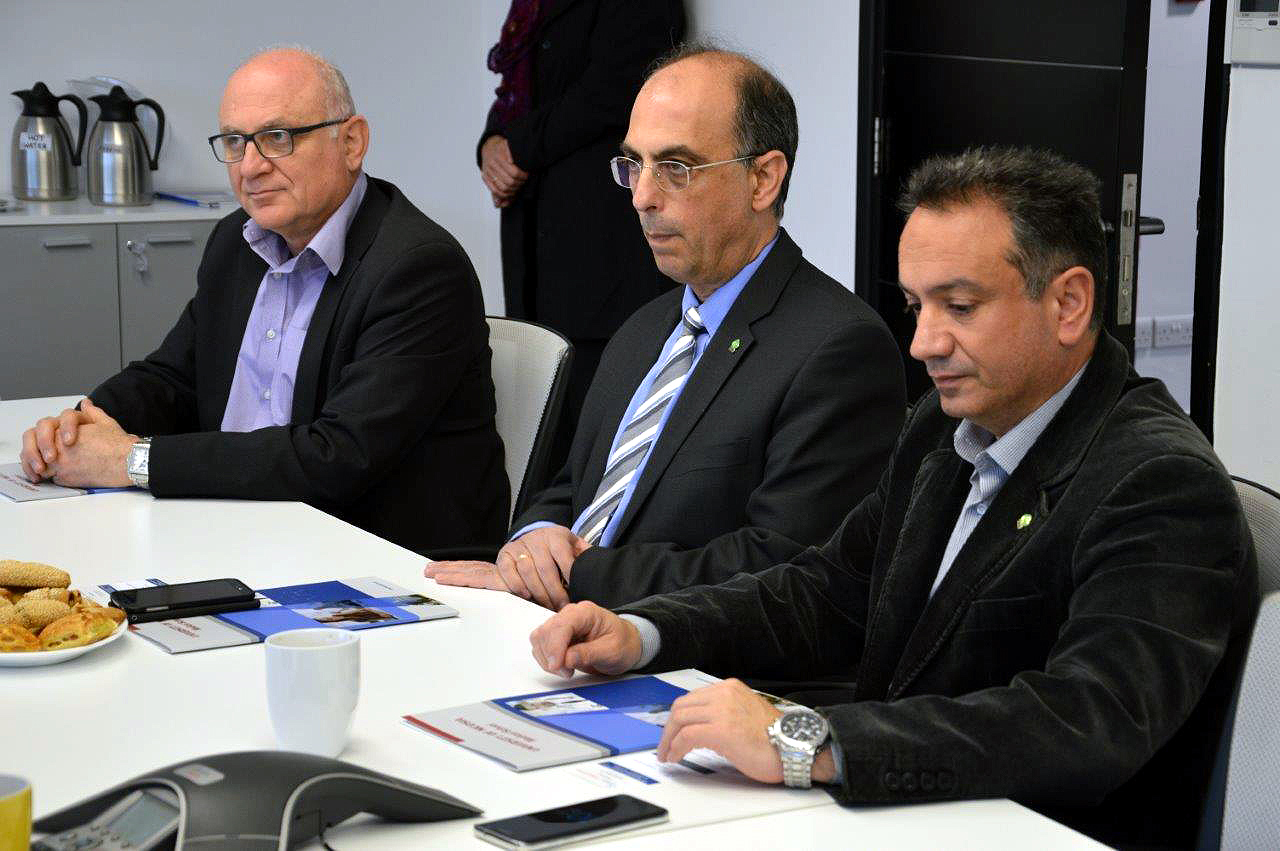 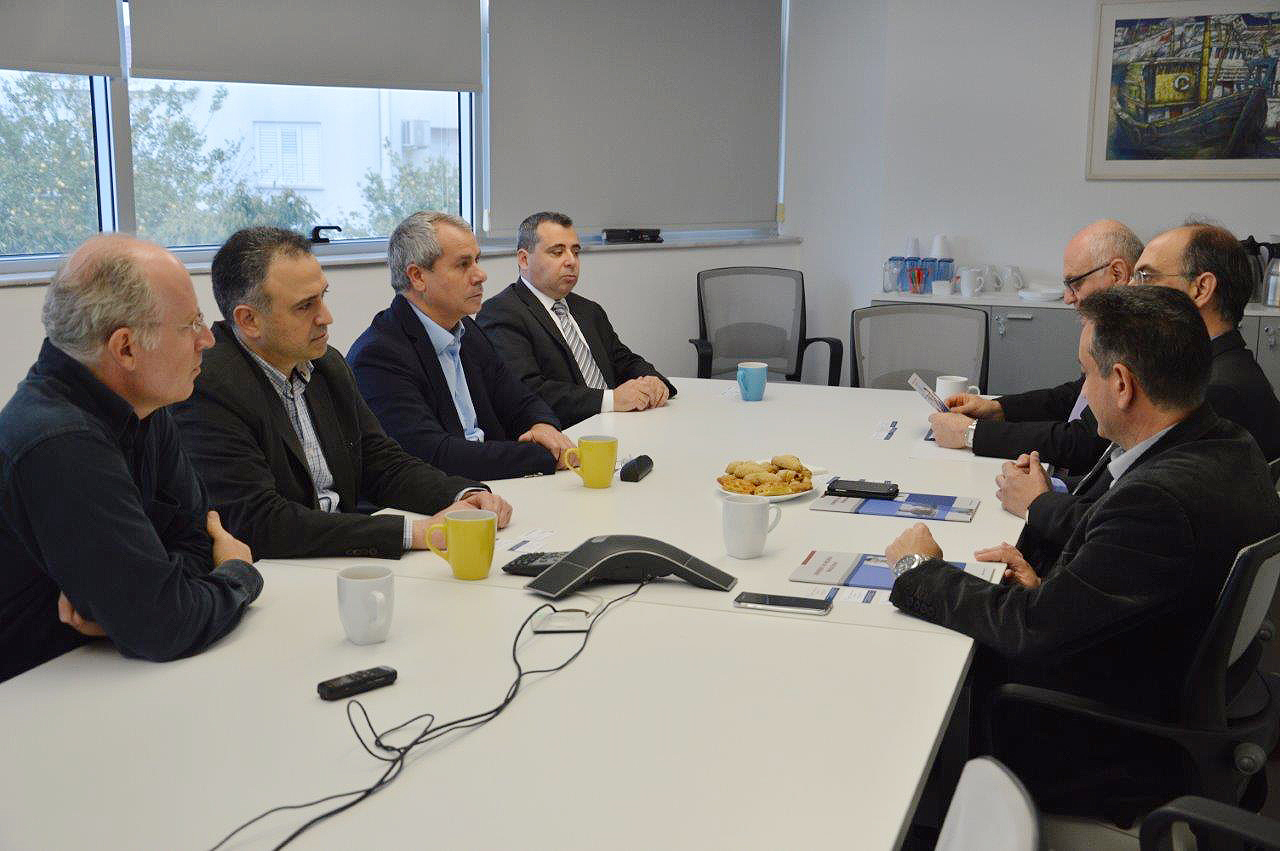