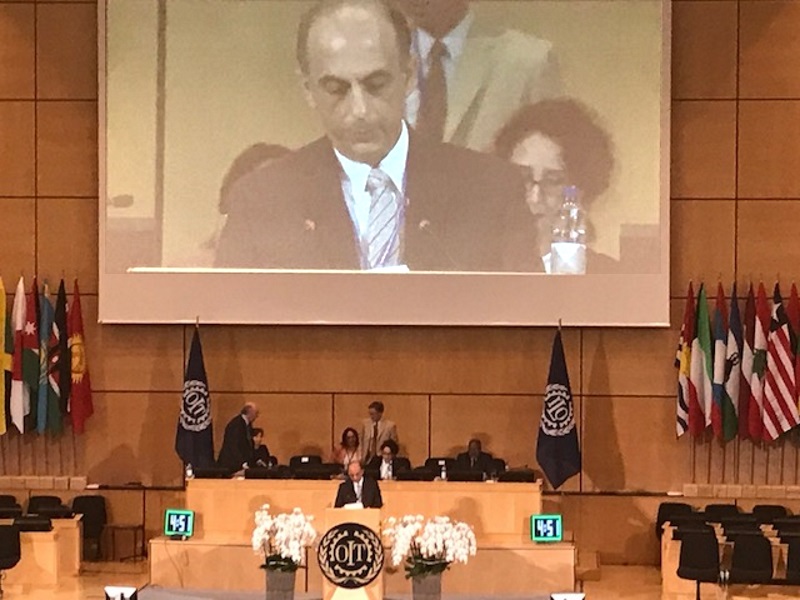 The Cyprus Employers & Industrialists Federation (OEB) represented Cypriot Employers at the Annual Conference of the International Labour Organisation (ILO), which was held in Geneva, from the 5th to 16th of June 2017.

One of the main issues on the agenda of this year’s Session, was the discussion on “Employment and decent work for peace and resilience” which focused on the importance of job creation to promote peace and aid in the reconstruction of areas which are experiencing crisis, conflicts and natural disasters.

The Session’s agenda included other issues such as the fundamental principles and rights at the work environment, labour migration and the widening of the economic and demographic nature of inequalities, as well as the need to match skills and jobs with labour market demands.

Heading the Delegation, the Director General of OEB Mr. Michalis Antoniou addressed a speech during the plenary sittings of the Conference, stating that the Cypriot economy has somewhat recovered from the recent crisis and is now recording positive growth rates. In addition, Mr. Antoniou pointed out that “Cyprus is a tangible example of a State, which through the cooperation of the Social Partners’ Organizations and the exploration of social dialogues, has achieved to break out of the unprecedented economic crisis with success for the benefit of the whole society”.

OEB has been representing Cypriot Employers in the ILO since 1960. 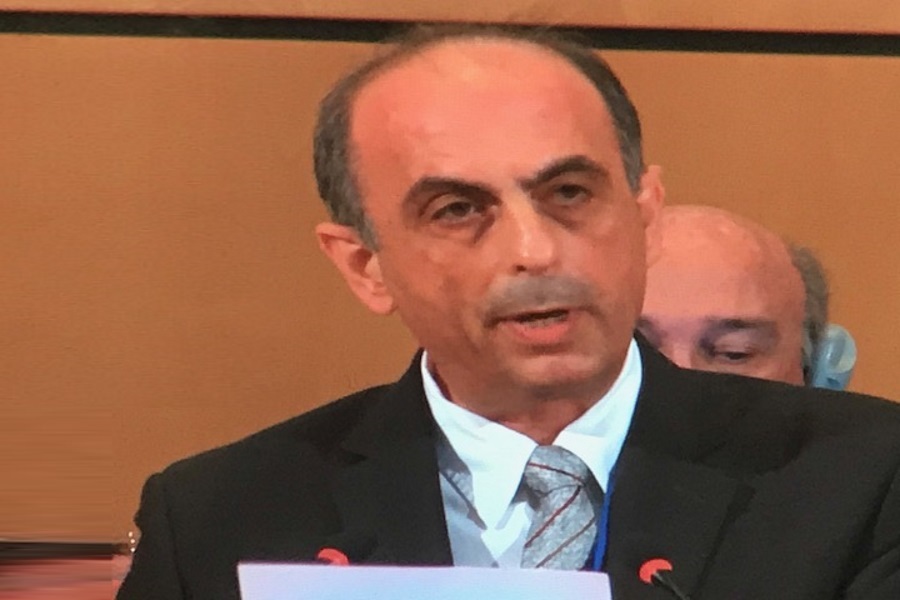