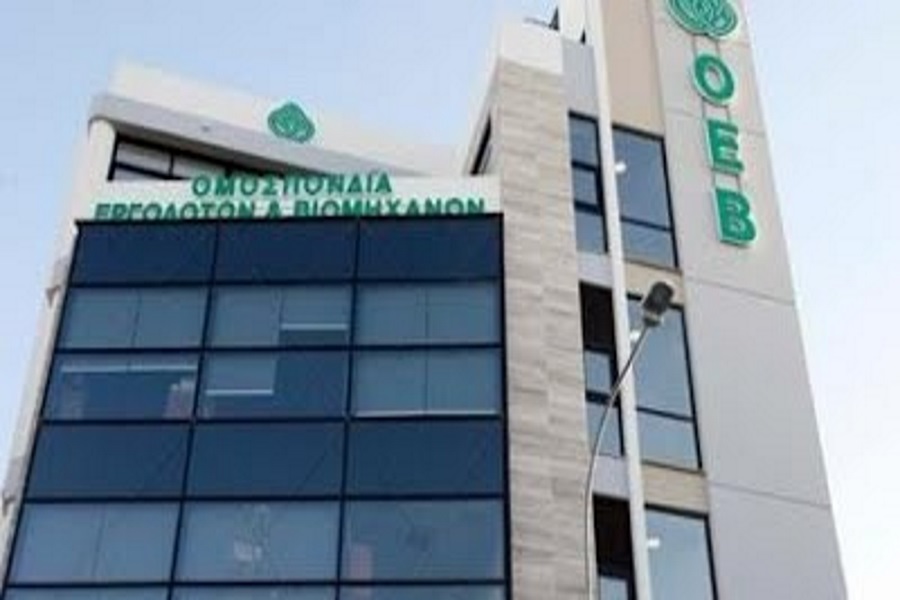 • With the power offered by the massiveness of its members,
• With the popularity provided by the full representation of its composition,
• With the acceptance that is ensured by the documentation of its views and proposals,
• With respect which is given by the social responsibility of its actions,
• With a sense of responsibility towards the national economy as required by its mission,
OEB enters the next two years, renewed, modernized and dynamic.

At a press conference that will be held at the head offices in Nicosia on March 1, the Chairman of OEB Mr Christos Michaelides will present the new organizational structure of OEB, the composition of its collective bodies and executives of the Secretariat.

During the same conference, OEB will present its new website, the Social Media which it operates and the communication mechanisms with the press and public opinion.

Mr. Michaelides will present the main objectives on which OEB will focus during the year 2017 and will answer to questions.