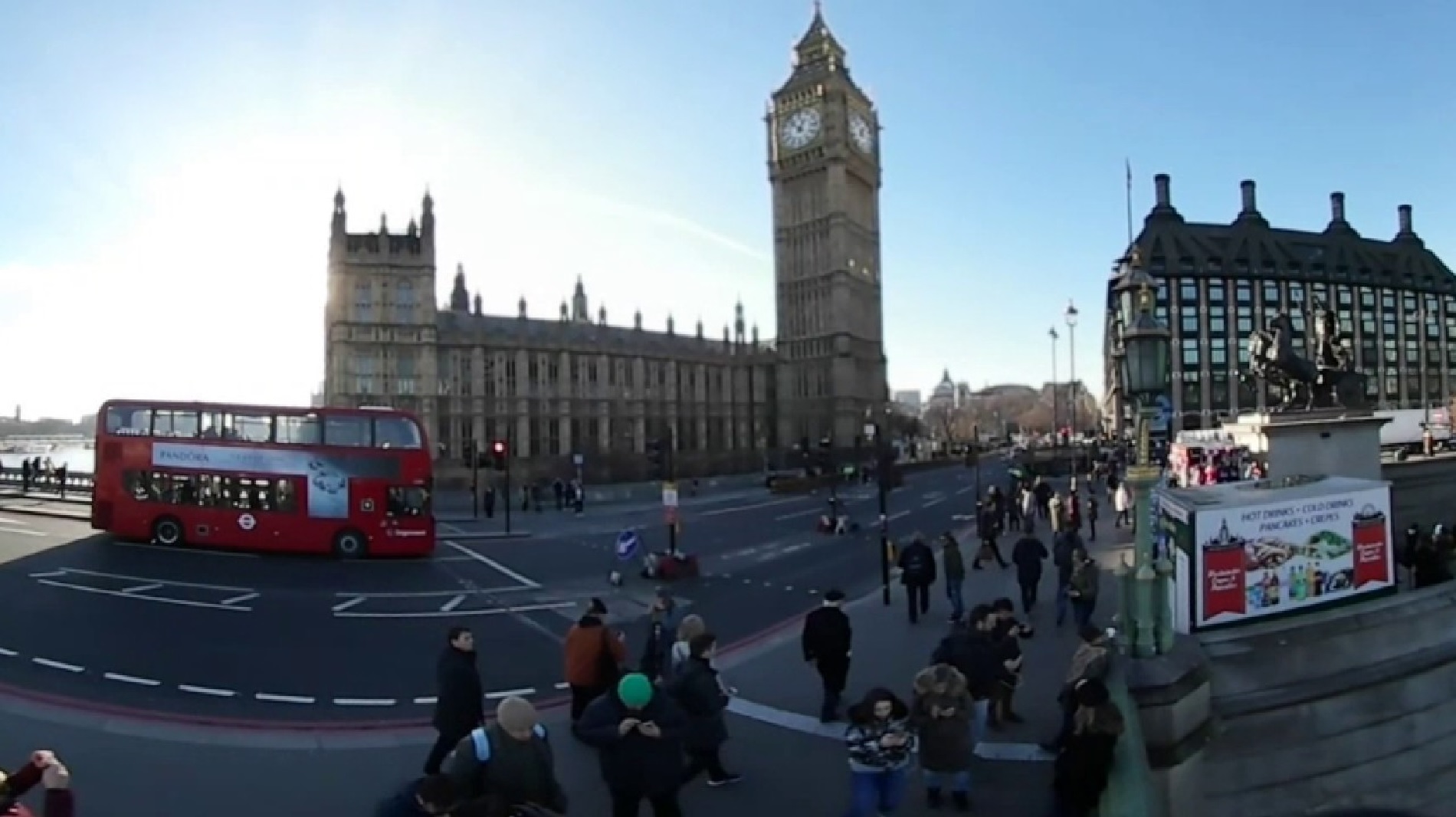 The President of the Cyprus Employers and Industrialists Federation Mr. Christos Michaelides sent a letter to the British High Commissioner to Cyprus Mr. Matthew Kidd, convening our condolences and expressing our firm solidarity to the families of the victims of the terrorist attack carried out in London on 22 March 2017. OEB condemns the heinous terrorist attack and expresses its full support to, and solidarity with the government and people of the United Kingdom.