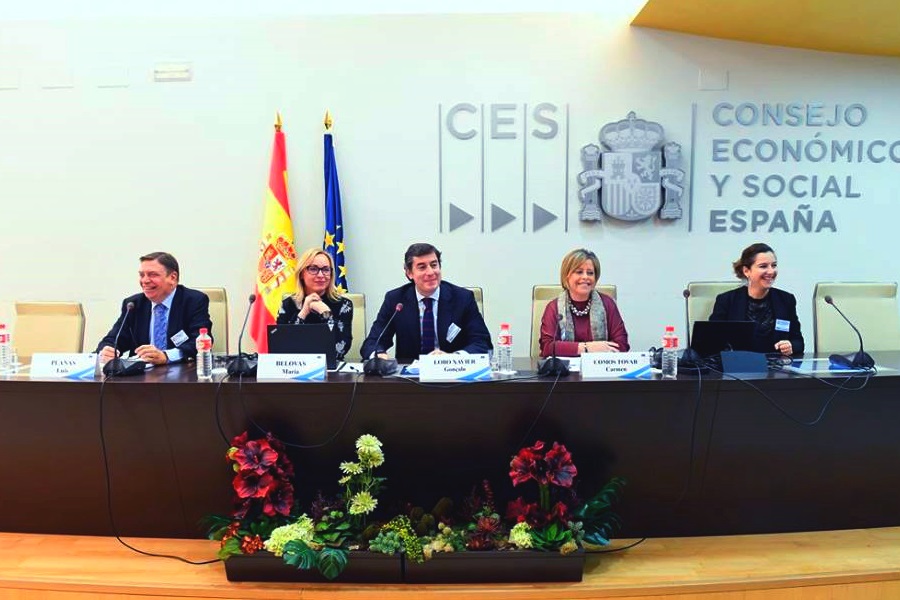 The Civil Society Media Seminar of the European Economic and Social Committee (EESC) took place in Madrid between November 23rd and 24th 2017 and was titled “The role of civil society in a world of globalised communications”. During the seminar, distinguished speakers developed topics such as: populism, fake news and hate speech through electronic and social media.

How easily can a lie spread in the era of smartphones? Can anyone appear as a journalist through a social network account? Can the public opinion become affected by the overwhelming news influx of doubtful credibility during national elections and referenda? Are the extreme acts of hatred, violence, xenophobia, even terrorism, a result of the uncontrolled information that has been created? All these questions and more were discussed by the seminar speakers over three stimulating panel discussions.

The conference, which took place at the Spanish Economic and Social Council (CES) in the Spanish capital, was attended by representatives of employers’ organizations, workers’ groups, journalists as well as representatives of other interest groups. The Cyprus Employers and Industrialists Federation (OEB) was represented by Mr Marcos Kallis, Business Development and Economy Officer.