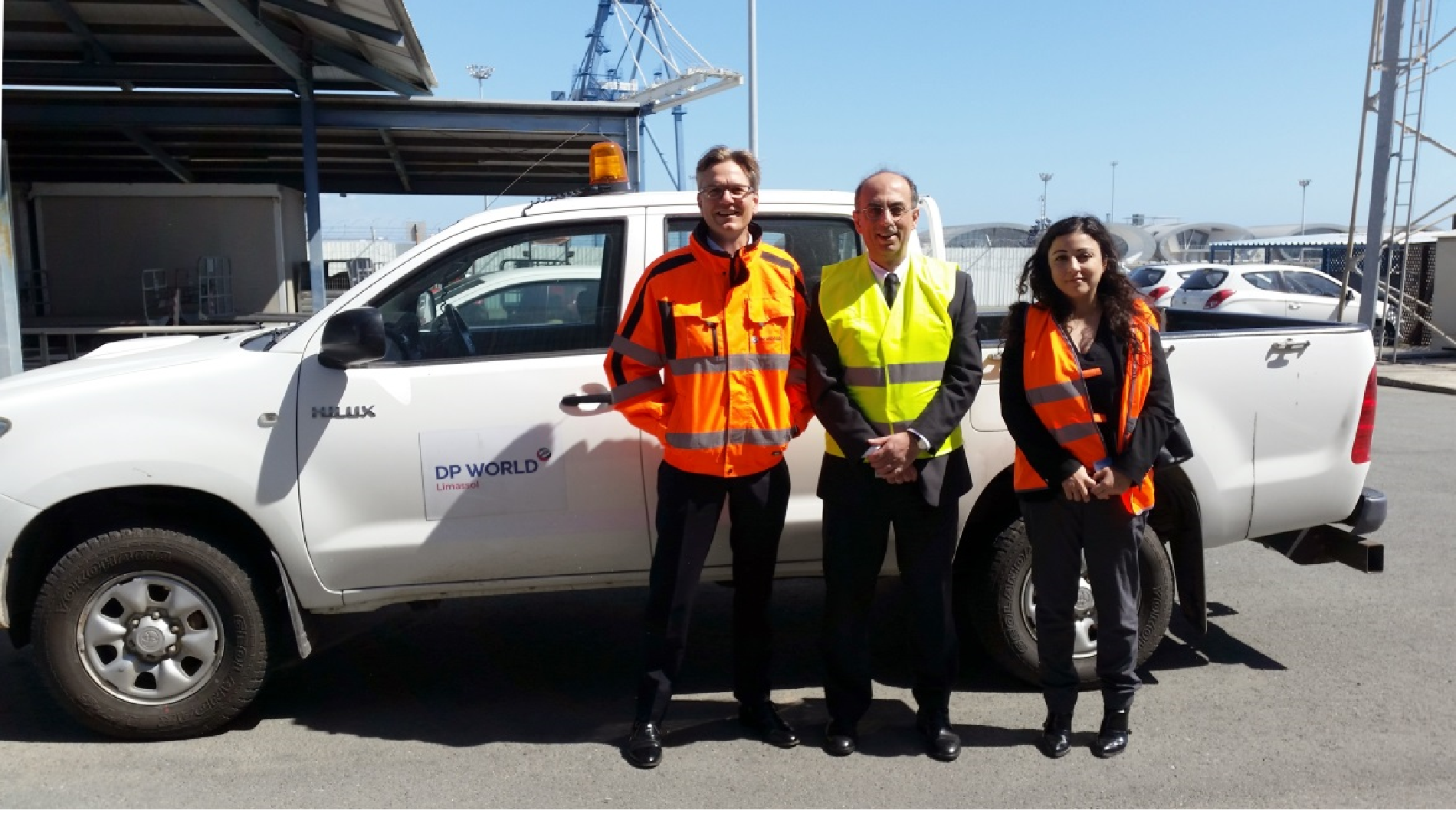 The Cyprus Employers & Industrialists Federation (OEB) had recently the opportunity to visit the Port of Limassol and engage with the companies that have taken over the operations, namely Eurogate Container Terminal, DP World and P&O Maritime Services as well as visit the Limassol Port Authority. OEB was represented by the Director General, Mr. Michalis Antoniou, and the Director of Labour Relations & Social Policy, Ms. Lena Panayiotou.

During the visit, Mr. George Pouros and Mr. Yiannos Mouzouris of Eurogate, Mr. Charles Meaby and Mr. Christos Pagides of DP World, Mr. Jim Maitland of P & O Maritime and the Harbour Master Mr. Panagiotis Agathokleous, analysed the individual activities and set out their long term plans with the aim to secure a successful future of the Limassol Port.

The OEB officials concluded that the momentum being created is very important as the current and future investments will significantly enhance the productivity and functionality of the Port, and this is expected to result in the creation of new job positions.

Mr Antoniou, having thanked all for the warm welcome and the hospitality, also stressed the important role the shipping industry plays in the economy of Cyprus and especially for all those who trade through the Port. Furthermore, he pointed out that the Limassol Port is the largest commercial link between Cyprus and the rest of the world, and for this reason it must continue to grow, modernize and update its services.

The visit included a general tour of all premises giving the representatives of OEB a better understanding of the operations. It is noted that the tour at the premises of Eurogate coincided with the receipt of 7 out of the 17 new straddle carriers that will improve the company’s productivity. Any problems that were caused due to the dramatic events of the previous weeks have either been resolved or are in the process of being resolved.

The Limassol Port has huge potential to become a reference point and the most competitive port in the wider region, leading to multiple benefits for the Cypriot economy. OEB will continue to play a constructive role and will act as a link between businesses and the companies managing the port, in order to prevent or solve problems that may arise. 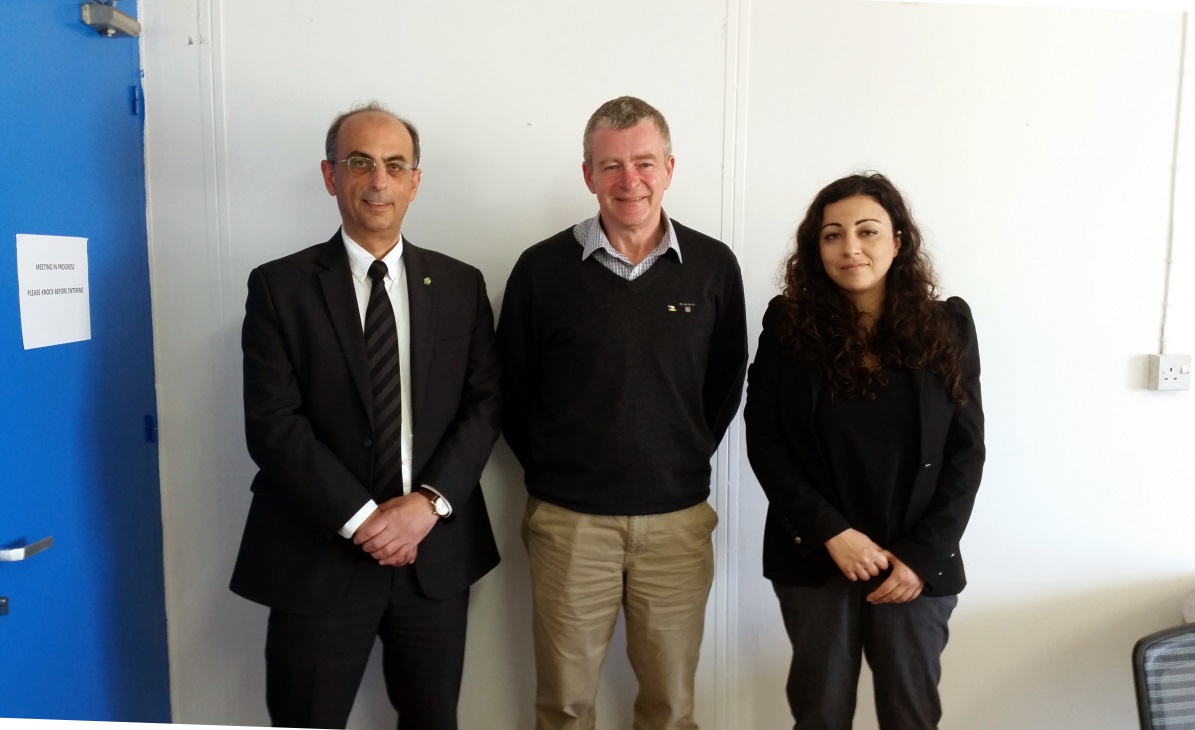 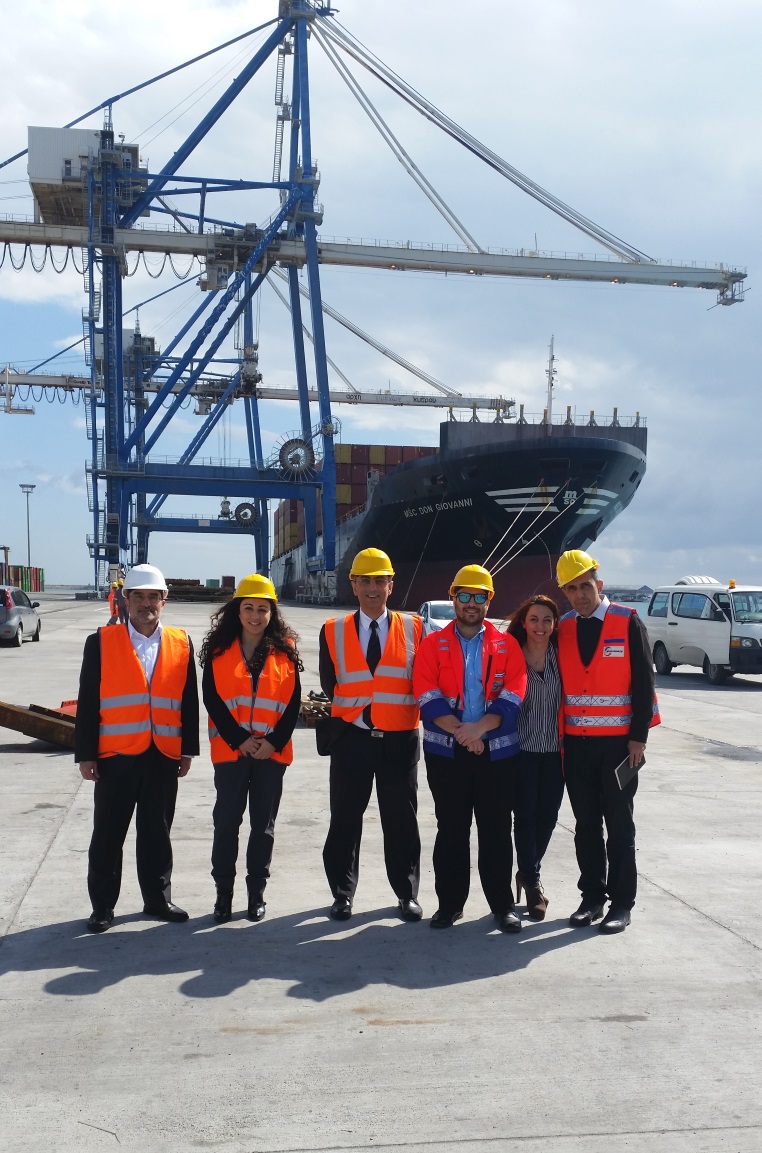 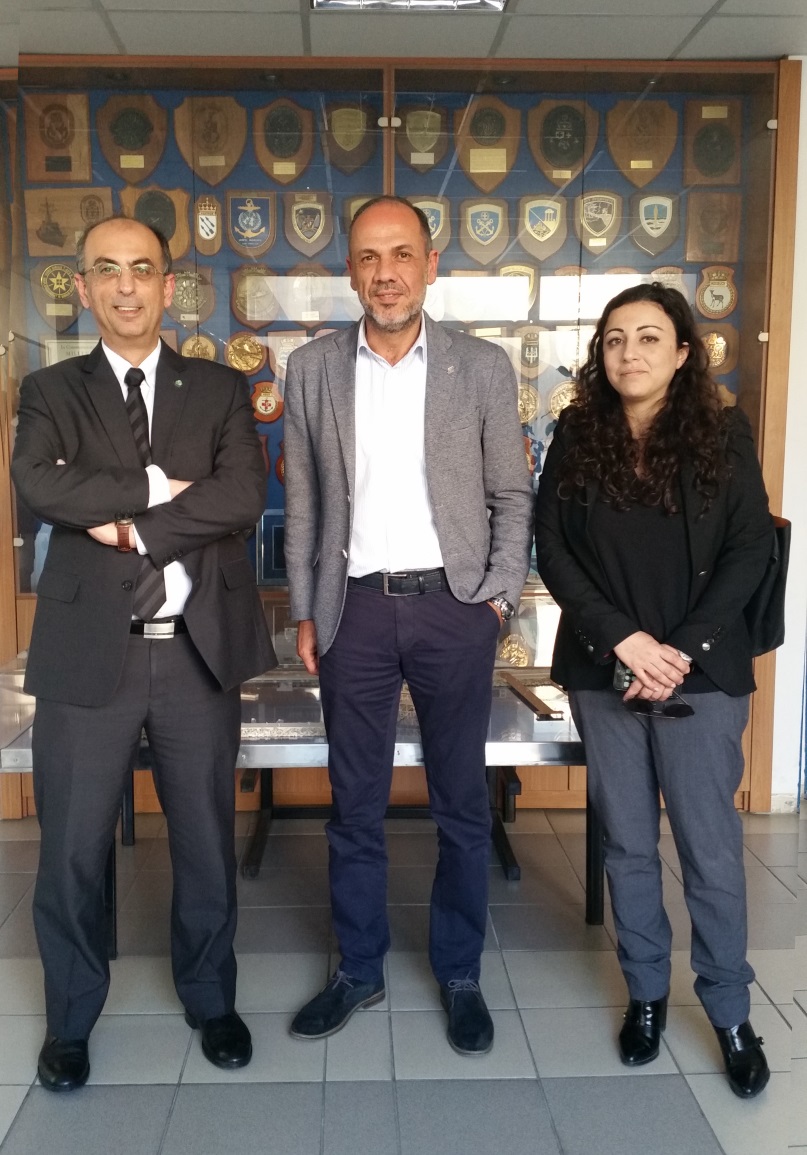