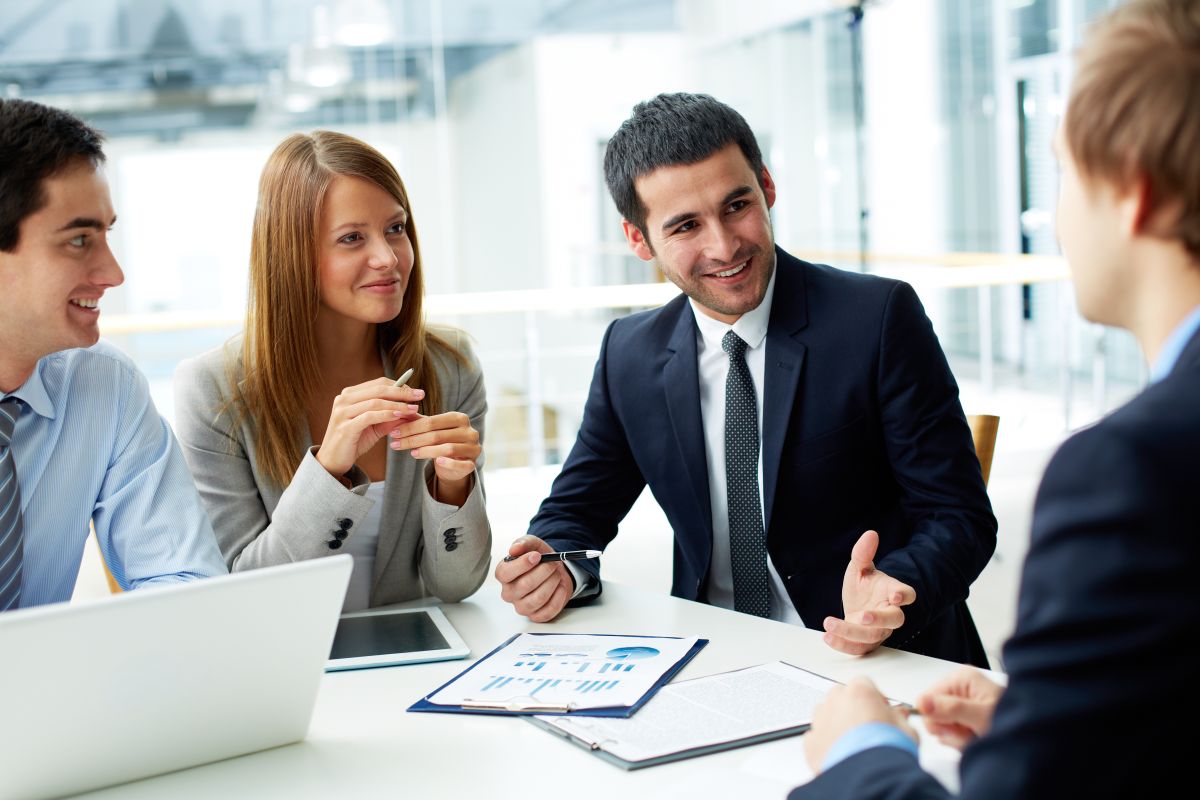 A new Law as well as new Regulations were recently voted by Parliament in relation to undeclared work. The law and the regulations provide, not exclusively, for severe penalties in cases where undeclared work is detected as well as a new procedure for notifying the commencement of employment.

It is noted that in accordance with the transitional provisions of the Law, from the day of entry into force of the amendment (2nd June 2017) and for a period of three (3) months (2nd September 2017), employers, on their own initiative, have the opportunity to declare any employees who have not been registered and to pay any overdue contributions, without having the risk of the imposition of any administrative fine.

It should be noted that the application of the Regulations that were published on 2nd June, regarding the notification of the commencement of employment, will begin with a relevant decision of the Council of Ministers. When the said decision is issued, OEB will update its members accordingly.

Attached is an explanatory note on the new Law and Regulations as well as the two texts as published in the Government Gazette.