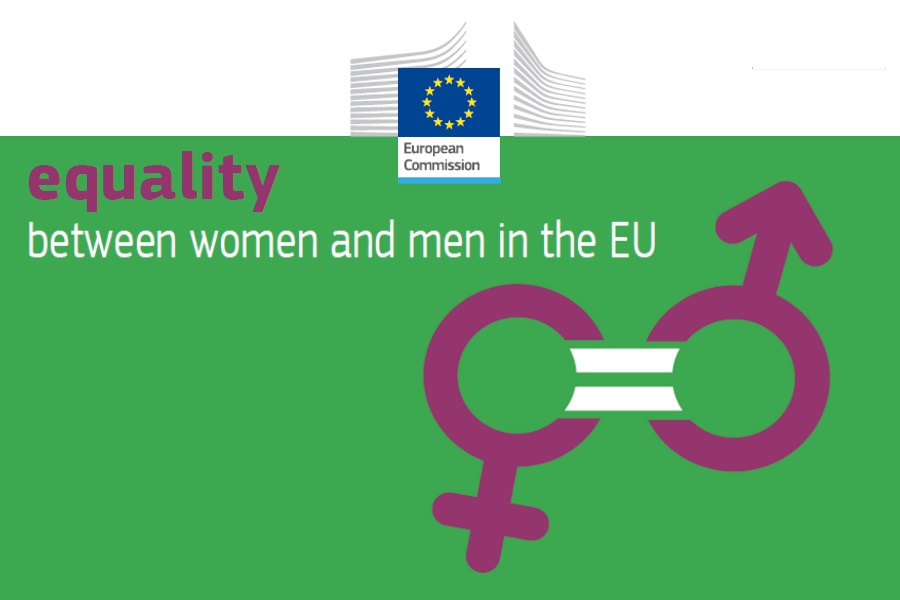 The European Union stands by women in Europe and around the globe today, as it did at the time of its foundation.
Sixty years ago, equality between women and men was embedded in the Rome Treaty as one of the European Union’s fundamental values.At that time, Europe’s commitment to the principle of equal pay for equal work was unique in the world. Since then, the EU has continued to lead and has made visible progress on all fronts. We work tirelessly to defend women’s rights and empower them in the fight against discrimination and gender-based violence.
In 2017, there are more women in work, more women graduating from universities, and more women active in politics or in top positions at European companies than ever before. Within the Commission, women represent 55% of the total workforce. And yet, too many women, especially single mothers, are still struggling to reach economic independence in the European Union. The rate of women’s employment in the European Union reached an all-time high of 65.5% in 2016 and yet there is still a big difference with the 77% rate of men.
Much more must be done both inside and outside of Europe. Women are often among the most vulnerable, in conflicts, in situations of migration and displacement, and where poverty and climate change hit the hardest. In addition, there is an exponential growth in the numbers of female victims of trafficking arriving in the EU in the current migration context.
Intolerance against women and misogyny manifest themselves in the public sphere as well as behind the cowardly anonymity of the Internet. Attacks on women’s rights are on the rise. Too many Europeans still think sexual intercourse without consent can be justifiable. Women are also on the frontline of discrimination and violence, especially in conflict areas around the world.
However, women are often also the first ones to seek solutions, to look for resilience in times of challenge and those with a vision for the future of their countries. That is why the EU continues to engage with women’s groups throughout the world, including in the most challenging circumstances, like Afghanistan or Syria.
We will continue to take action both at home and abroad. In particular:

Through its 2016-2019 Strategic Engagement for Gender Equality, the European Commission tackles inequalities in key areas such as work, pay, decision making and violence.
The European Commission has dedicated 2017 to eradicating all forms of violence against women and girls.
The Commission will present this year a new work-life balance initiative for parents and carers.
Through our proposed reform of the Common European Asylum System, migrant women coming to Europe to seek protection and who have experienced harm will be provided with medical care, legal support, trauma counselling and psycho-social care.
The Commission will continue monitoring the gender dimension of preventing and combating trafficking in human beings in the implementation of its anti-trafficking policy and legislation.
In its external relations, through the 2016-2020 EU Gender Action Plan, the Commission will particularly focus on assisting women and girls across the world who are excluded from education, from equal access to health and family planning services, the labour market, as well as political life while facing discriminatory rules and laws on inheritance, citizenship or land-ownership.
To ensure that assistance reaches the most vulnerable around the world, the Commission will continue to systematically apply gender-sensitive approach to humanitarian aid.
The Commission will continue to lead the way on implementation of the UN Sustainable Development Goals, including on Gender Equality.

We must not and we will not stop fighting for gender equality, to keep women and girls safe, and to empower them to fully realise their potential. The European Union is committed, as it was 60 years ago, to ensuring equality for women around the world.