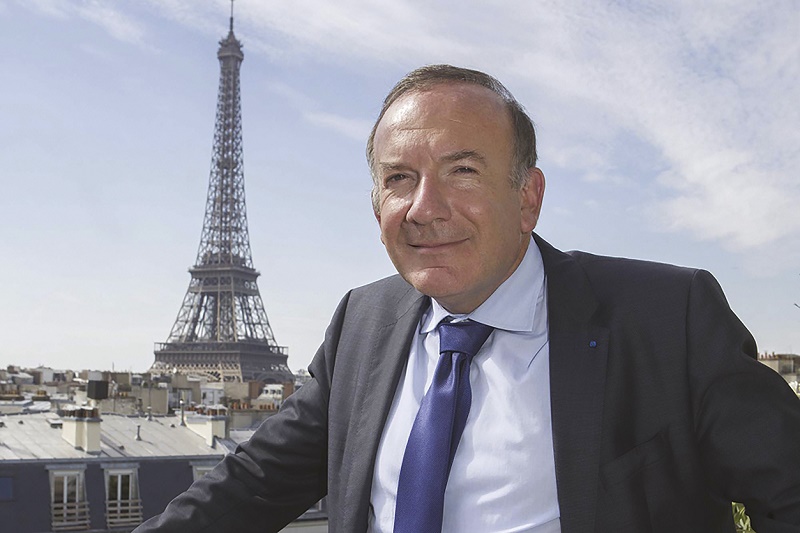 Mr. Gattaz succeeds the Italian, Mrs. Emma Marcegaglia of the ENI Group and he is expected to take up his duties on July 5, 2018.

Based in Brussels, BusinessEurope brings together 39 employers organisations from 34 European countries, including OEB, which since 1989 has been the only employer’s organisation representing Cyprus and Cypriot businesses in BusinessEurope.

Pierre Gattaz, Chairman of Radiall, an electronics manufacturer in the aeronautics industry, leads MEDEF, the French Business and Employers’ Organisation, with whom OEB maintains close ties.

«Mr. Gattaz’ s diligence and extensive experience on European and International business is a guarantee for the effective defence of the interests of the European business community».