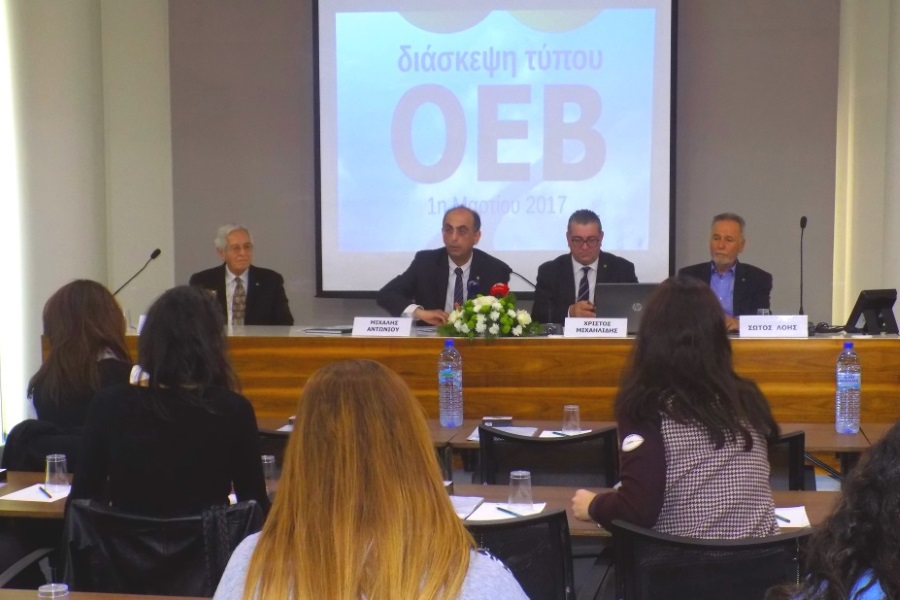 The priorities of OEB for 2017

The Chairman of the Cyprus Employers and Industrialists Federation (OEB), Mr. Christos Michaelides, in a press conference held on Wednesday the 1st of March 2017, presented OEB’s priorities for the 2017 Strategic Plan, as well as the new organisational structure of the Federation.

Amongst the priorities for 2017 presented by the Chairman, is the creation of a fostering business environment, the improvement of the country’s economic indices, and Cyprus reaching an increased investment grade.

Other matters of priority for 2017 which were stressed during the press conference by the Chairman is the attraction of foreign investment, the promotion of business extraversion, and the reduction of bureaucracy.

In addition, during 2017 OEB will focus on assessing the plans for a National Health Scheme (NHS). The NHS should be financially viable, provide for the autonomy of public hospitals and allow freedom of choice for patients.

OEB also plans to tackle the issue of operation hours for the retail sector, along with taking steps to decrease emissions contributing to the greenhouse effect.

At the press conference, Mr. Michalis Antoniou presented the new, modernised website of OEB, along with pages on social networking sites, part of OEB’s  efforts to reach out to the public and communicate the developments which concern businesses and the economy of our country. 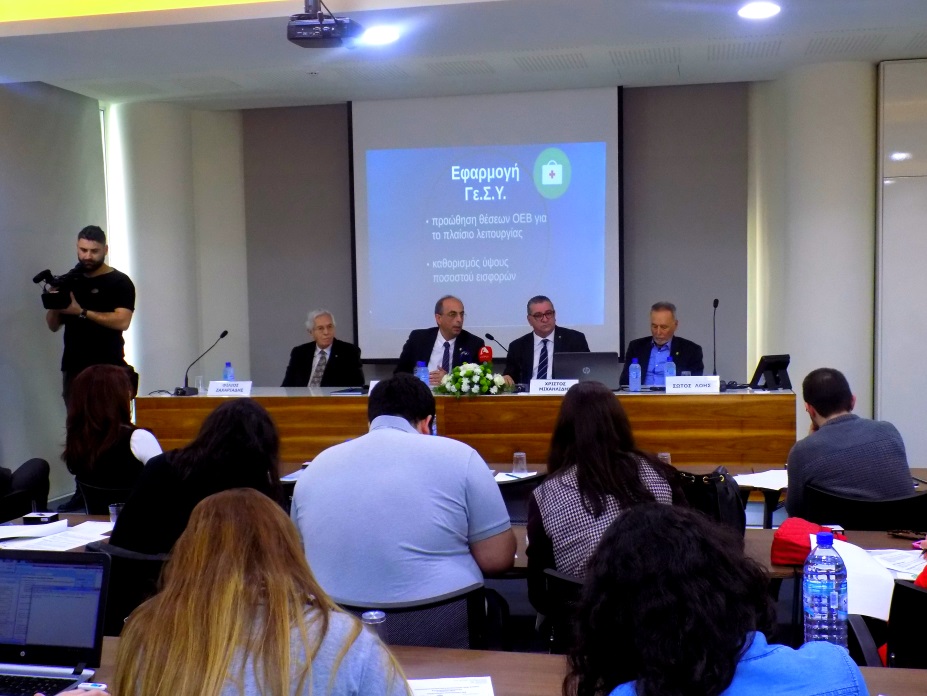 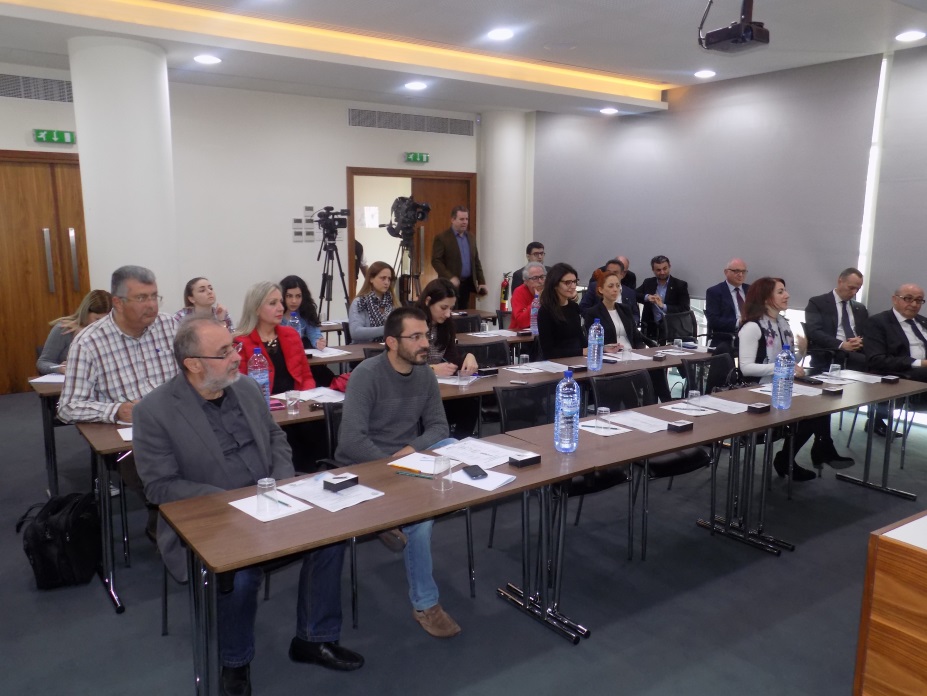 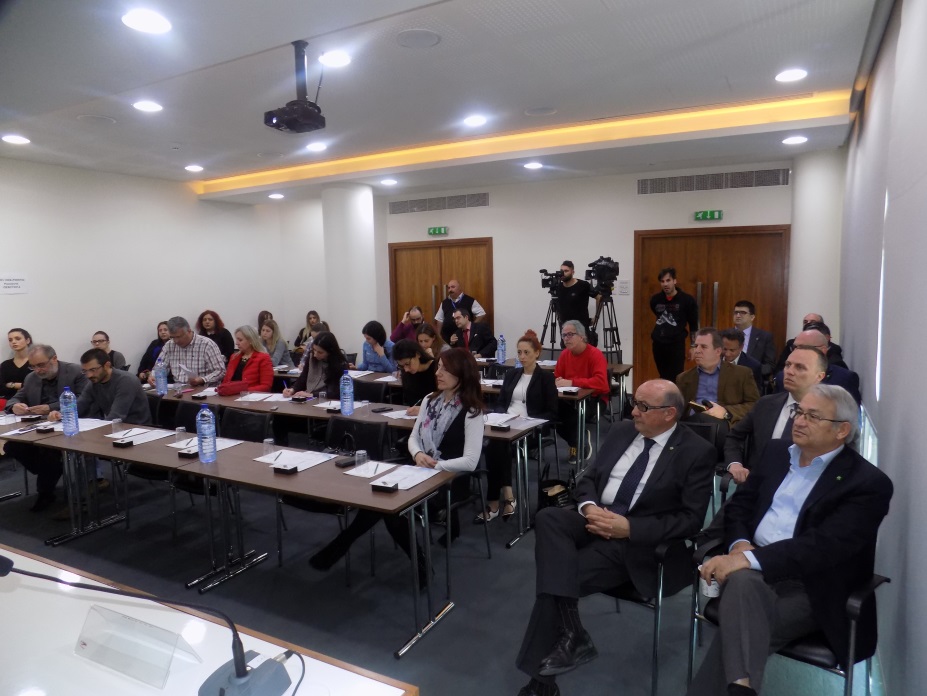 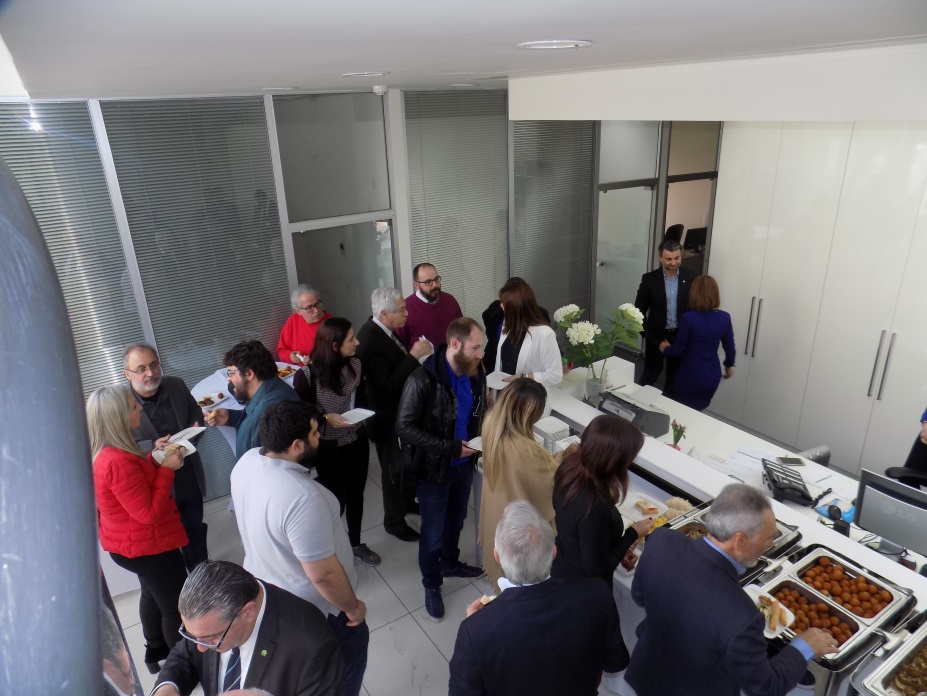